I remember the night before my first World Cup start against Italy in 2006.

I woke up from a nightmare that I played badly. That fear fueled me.

Growing up, I didn’t have a league I dreamed of playing in. I had a highlight tape of the 1986 World Cup and I remember watching Diego Maradona and other greats. This is what I dreamed of as a kid, an international game. That one day I will be able to play in packed stadiums and represent my country and influence matches. At night before I went to bed, I prayed, man. I prayed for it, hoping that I would get that chance.

So when I woke up from that nightmare, I thought of that kid in Nacogdoches, Texas. I didn’t want to have that feeling of going there and not leaving a mark. I’ve felt that way before: at the U20 World Cup in 2003. I played maybe 20 minutes in the whole tournament, coming off the bench in a game we’d already won. It’s something that has always suited me. I didn’t want to let another World Cup go by where I couldn’t get on the field and make an impact. I didn’t want to have that feeling of going out there and not leaving everything on the court. You know what I mean?

Against Iran on Tuesday, the U.S. must have that mentality. One game to go. It’s one thing to represent your country and be here, right? It’s a drug. In a sense, you succeeded. But there should be another side. You don’t want to let this World Cup go by without you having left your mark on it. You are fighting for your country. For people who didn’t make it back home. You have to remember what it’s like to be that kid sitting in front of the TV wondering if you’ll ever get that chance. Hoping you get that chance. 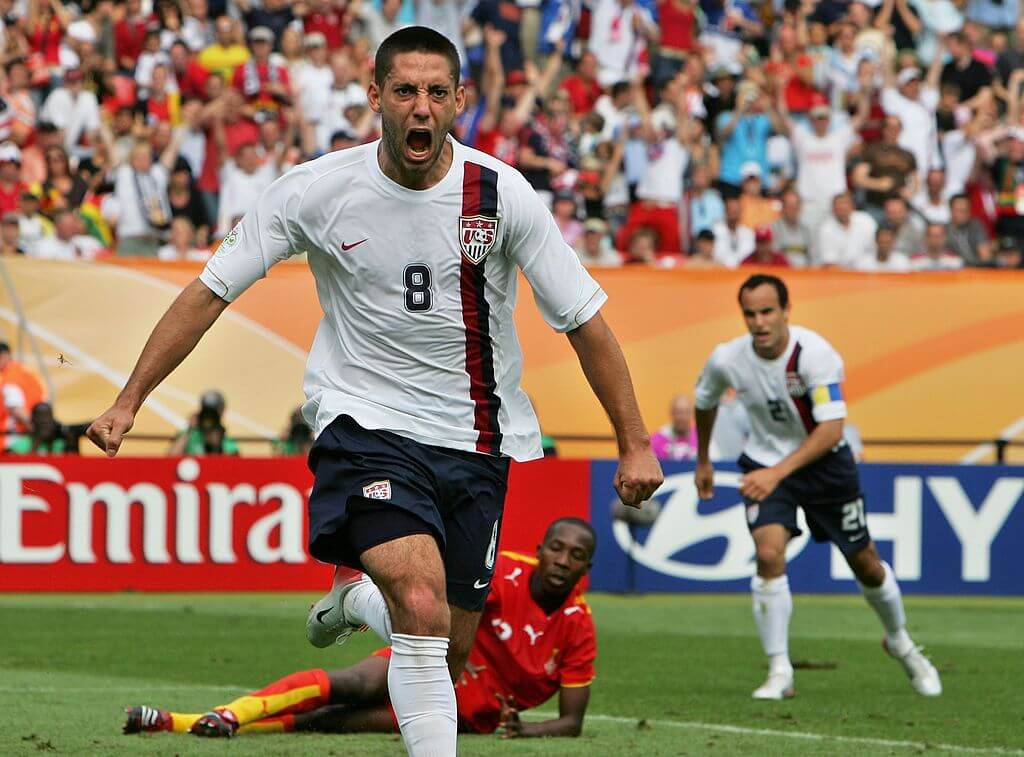 You don’t get many opportunities in life to do something special. And guess what? Here it is.

This team, the way they played against England – with confidence, with style, taking over the game, the way they moved, passed the ball, dominated the midfield – it was great. Now it’s just about scoring goals.

There is no secret to the ending. Look at the goal, choose your spot, look at the ball, make sure you hit it the way you want. Sometimes things happen so fast that you don’t have time to think too much. But just believe. That’s why you do your best in training, to repeat how it is in the match. It’s only a matter of time before they translate, one into the other.

You see it coming. Chances are there. It is about conversion. Like that Weston McKenney opportunity. I’m sure if he brought it back, it’s in the net. You can’t put any external pressure on it. Believe in the work you do, keep shooting. Be brave. Take a risk. If you don’t shoot, you don’t score. We get opportunities. We just have to make sure we get them on the frame. And if they keep doing what they did, especially like last game, they will get opportunities.

Watching the England game, I felt really confident, because England have done a great job in the last two major tournaments. If you had told England fans that Gareth Southgate was going to do what he set out to do – World Cup semi-final, Euro final – they would have bitten your hand off. And many of the guys in this England team have had that experience. They played in the semi-finals of the World Cup. They know what it’s like to reach the Euro final. We have guys who only know what it’s like to be in the CONCACAF Nations League and Gold Cup finals. For almost everyone in this team, this is their first World Cup. They learn on the go.

This shows that the future is bright for this team. 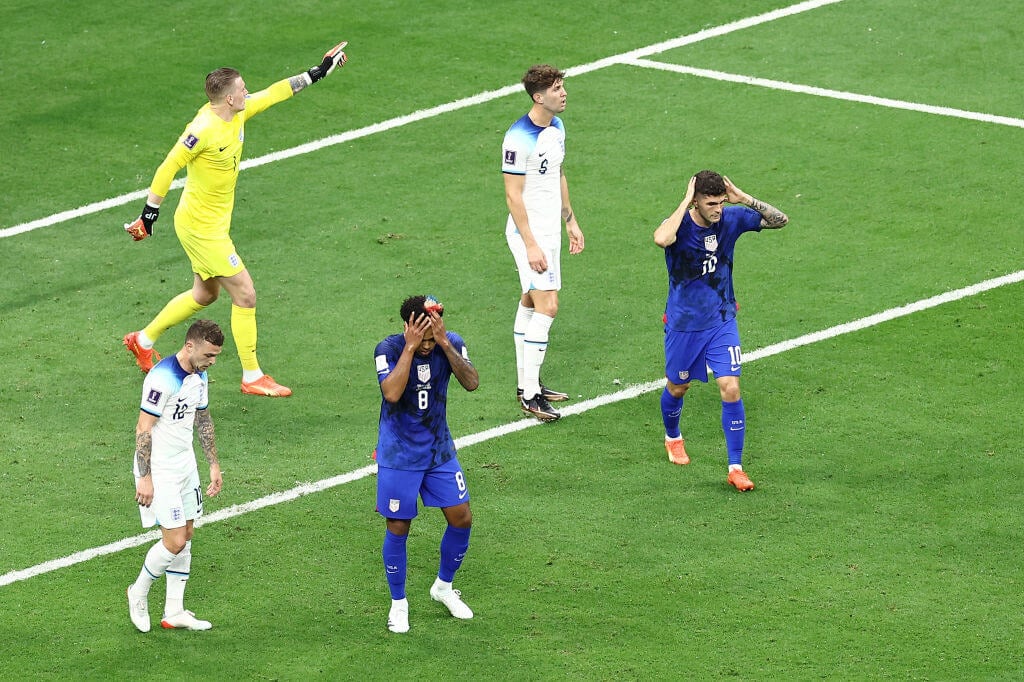 I don’t think there are many midfields that can match ours. I would field Yunus Musah, McKennie and Tyler Adams against almost any midfield in this tournament. Christian Pulisic had an assist in his first game. Weston played very well against England. Tyler excelled at both. Tim Ream has done a great job, he gives peace to our team. Matt Turner showed that he is that number 1. Tim Weah scoring our first goal is something he will remember for the rest of his life. And then you have Brenden Aaronson and Gio Reyna, they want to make their mark in this tournament and bide their time.

This last game against Iran will not be easy. If you look at our political history as a country, everyone will be ready for it. Iran know they probably only need a draw to progress. The task will be difficult. And you could see against Wales the togetherness of this Iranian team. A lot happens to them, on and off the field, at home. And that can make you weaker or stronger. I think it makes Iran stronger.

I’ve been in games like this before. Against Ghana in 2006, I scored the equalizer — the goal that changed my life — and Ghana got a penalty that I didn’t think was a penalty and we went out. Against Algeria in 2010, my goal was disallowed for offside, and I wasn’t offside, and then Landon Donovan scores a goal and we move on. I remember every game and every goal in the World Cup. These are matches of thin differences and big moments, and sometimes you are on the right side of those moments, and sometimes you are not.

On Tuesday, this American team got a chance to make history. We’ve gone from not making it to the 2018 World Cup to being here, but now, can you take it a step further? Can I take it to the next level?

Let them remember you.

Johnny Cash’s sister says the ‘Man in Black’ gave 'his heart back' to God before his death: 'There is hope'